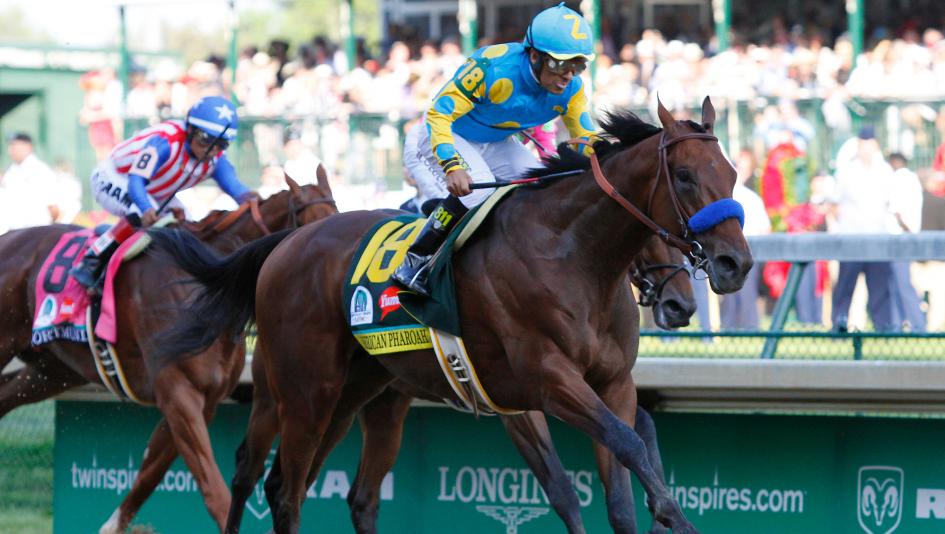 American Pharoah, shown winning the 2015 Kentucky Derby, is the subject of a one-hour documentary set to air Sunday, Aug. 20 at noon ET on NBC. (Eclipse Sportswire) 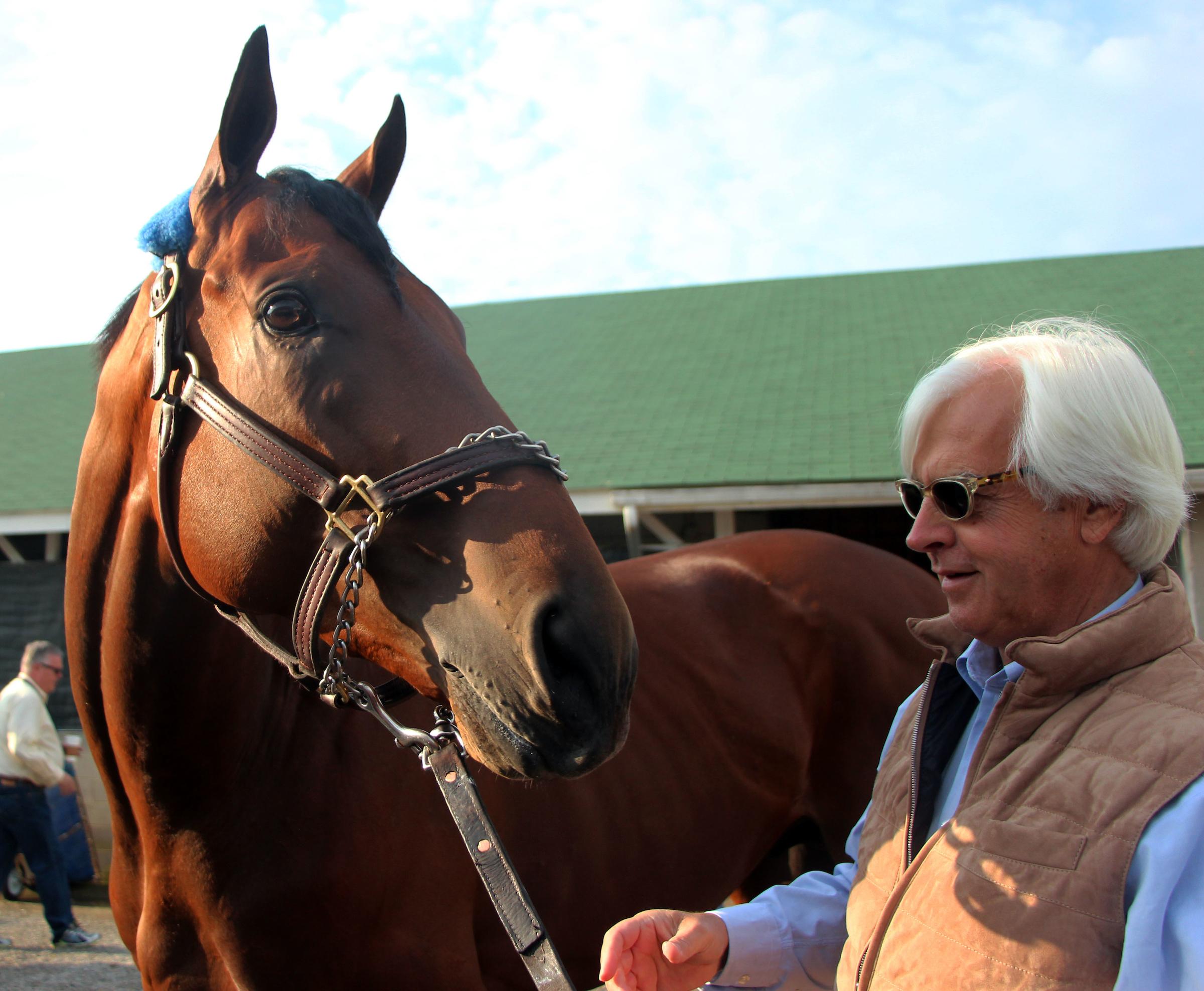 Debuting this Sunday, Aug. 30 at noon ET on NBC, the NBC Sports Films’ documentary “Born to Run” presented by MassMutual reminisces about that magical year in horse racing, and continues the story of American Pharoah as he retired to stud at Coolmore’s Ashford Stud in Versailles, Ky.

The film chronicles American Pharoah’s foals, from their birth in the spring of 2017 to present day, providing an inside look at these horses as they sell at the high-stakes Keeneland Yearling Sale, learn to race on farms in Florida, and compete for the very first time. The documentary takes viewers all around the world, from Ireland and Japan to Australia and Churchill Downs, home of the Kentucky Derby Presented by Woodford Reserve, a race many of the first crop have long hoped to qualify for, following in their father’s footsteps.

The one-hour special is narrated by Kentucky-native and well-known actress Ashley Judd, whose family has lived in Eastern Kentucky for 10 generations. The documentary debuts just six days before the rescheduled 2020 Kentucky Derby, with that five-hour broadcast set to begin Saturday, Sept. 5 at 2:30 p.m. ET on NBC.

Judd’s opening narration: “The walk each morning from American Pharoah’s barn to the breeding shed is about 30 yards long, yet it’s become the most significant stretch of real estate in the breeding industry.”

Notes and quotes from “Born to Run”:

PARX HANDLE NUMBERS UP AGAIN IN 2022

Save the Date: 2022 Horsemen’s Awards